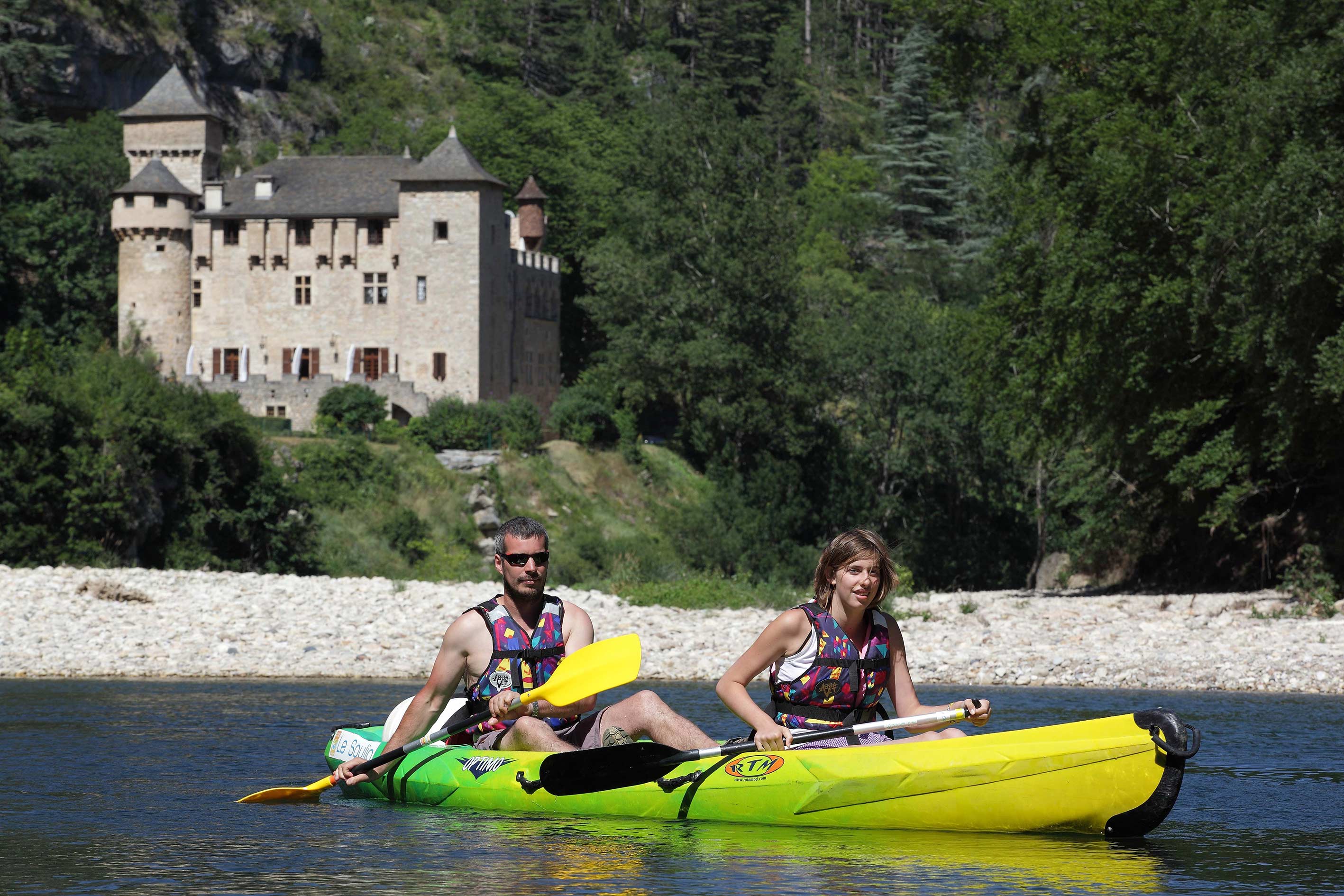 Approx. 21 km over gullies and rapids

An intense day canoeing or kayaking

You’ll sail your canoe or kayak on our river’s crystal clear water.
Round the bend of a meander Ste Enimie will come into sight.
Your canoe glides on the gushing flow, reaching a whitewater rapid which will soon settle in a steady “planiol”.
St Chély du Tarn is one of the only left bank villages with a bridge connecting it to the right bank. A beautiful waterfall spurts its rushing waters in the Tarn. Suddenly, the 15th century La Caze castle rises its battlements as high as the surrounding cliffs, amidst towering trees. After La Caze, the Tarn slows significantly.
Hauterives, a quaint village on the left bank, can only be reached by way of water. Mid-slope you’ll gaze at the ruins of Castellos, an ancient feudal castle. A few rapids later and you’ll reach Le Soulio, departure point of the Incontournable and the descent’s follow-up. 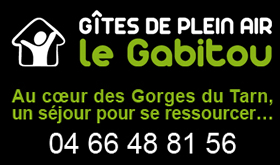